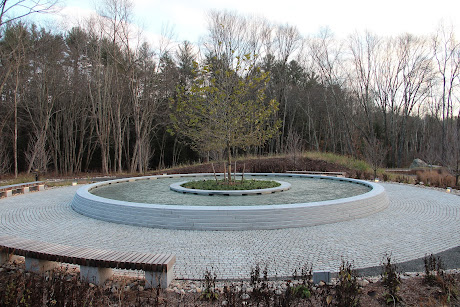 Nine years ago, I asked friends and colleagues to write about one or more of the Sandy Hook souls whose lives were taken on December 14, 2012. I’m resharing their words on this tenth anniversary of the tragedy.

I think of these kids often. I think of their principal. I wonder what they would be like today. Our oldest daughter is the same age these kids would be now and I wonder about all of the missed memories their families were never able to create.

I wonder about the state of our country and the polarization and extremism that has led to more tragedy, specifically in schools, including Uvalde, Parkland, Santa Fe, and so many more that are, sadly, too numerous to name. I wonder how often these parents must bear old wounds every time another child is hurt or killed in school. It’s a heavy cross to carry.

On this tenth anniversary, I’m sharing the blogs that my friends and colleagues wrote, but I’m also sharing the link to the Sandy Hook Promise organization. They are doing a lot of work to help others take action to protect kids from the same types of tragedies and uniting people who value the protection of children, specifically in schools. Sandy Hook Promise is an organization that is promoting a national movement to prevent gun violence.

Wherever there is darkness, I look for the light. For the hope. I know that when the night is the darkest, the stars are at their brightest. I know that grief is an enduring and unending love. I know that the memory of these souls should never dim. I know that we should all work together to prevent tragedies like this in the future.

I know that when we love each other, we can do great things.

You can view all of the TRIBUTE BLOG POSTS HERE.

Many thanks to the following for their contributions: